VC Funding To Crypto, Blockchain And The Next Internet

Crunchbase’s Web3 Tracker is your field guide to what’s happening in the world of Web3 startups and the investors who fund them.

Crunchbase’s Web3 Tracker: Follow The Startups, Investors And Tech Powering The Next Generation Of The Internet

Crunchbase News is launching Crunchbase’s Web3 Tracker, a new site to look at startups, investors and funding news concerning all aspects of Web3, cryptocurrencies and blockchain.

5 Interesting Startup Deals You May Have Missed In July: NFTV, Too Many Drones And Katy Perry 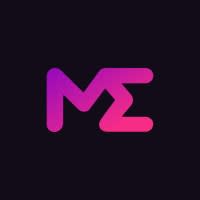 Magic Eden is a community-centric company. We work hard to be responsive, close to the ground, and in service to the best interests of our collections. To prove our commitment to the community, we airdropped Magic Ticket, our own collection, to over 30,000 users. Holding a Magic Ticket gives holders access to our discord-based DAO, MagicDAO, where we deliver interconnectivity via social programs and rewards to the community. 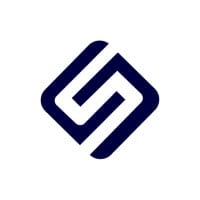 5ire is a blockchain network that brings sustainability, technology, and Innovation to build the 5th industrial revolution (5IR). Founded by Pratik Gauri, Prateek Dwivedi, and Vilma Mattila, proponents of blockchain technology, in August 2021, the mission of the 5ire ecosystem is to embed the for-benefit paradigm at the heart of the blockchain, highly incentivize practices that align with the United Nations Sustainable Development Goals (SDGs), facilitate the transition from the 4IR to 5IR and accelerate the implementation of the UN 2030 Agenda for Sustainable Development. The company's primary offering is 5ireChain, a first layer, sustainability-driven 5th generation blockchain that ensures adherence to the philosophy of 5IR, creating a net positive impact on the planet and serving humanity. 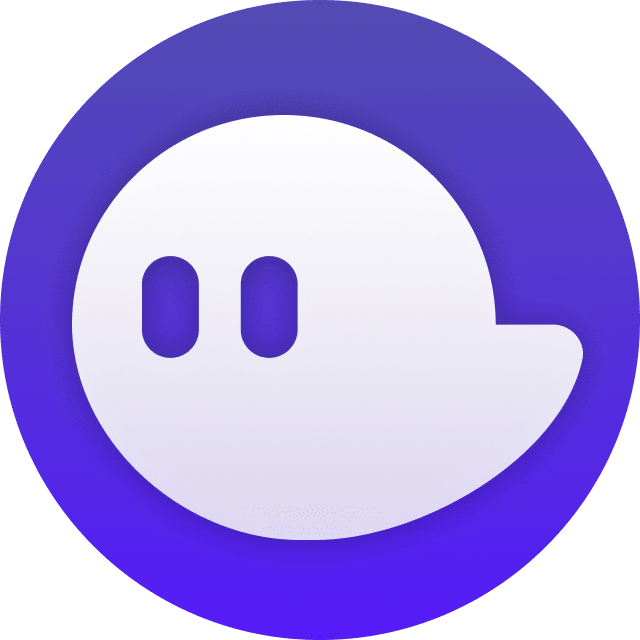 Phantom is a digital wallet reimagined for DeFi and NFTs. Phantom makes it safe & easy for you to store, send, receive, stake, and swap tokens on the Solana blockchain. It was founded in 2021 and is based in San Francisco, California.

MSquared (M²) develops a network that allows metaverses to be used together. It uses blockchain and cryptocurrency to connect digital assets to various organizations. MSquared is based in London, United Kingdom. 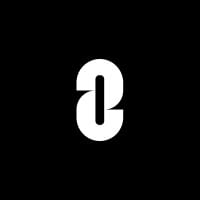 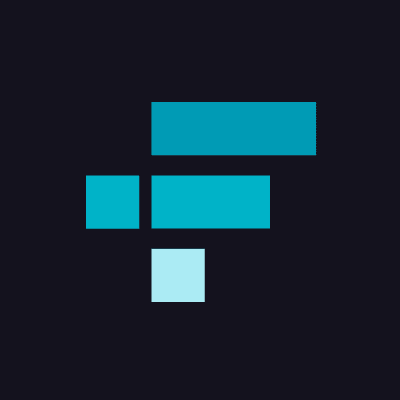 FTX Exchange is a cryptocurrency exchange company that develops a platform for professional trading firms. They strive to build a platform powerful enough for professional trading firms and intuitive enough for first-time users. FTX supports quarterly and perpetual futures for all major cryptocurrencies, leveraged tokens, and OTC. FTX was incubated by Alameda Research, a top cryptocurrency liquidity provider. Because of this FTX has had industry-leading order books from day one. It was co-founded by Sam Bankman-Fried and Gary Wang, in 2018 with a mission to build the best derivatives exchange and to help move this space toward becoming institutional. 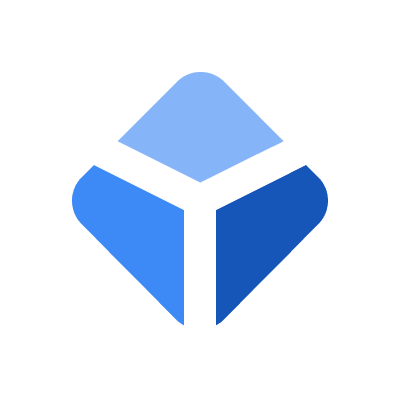 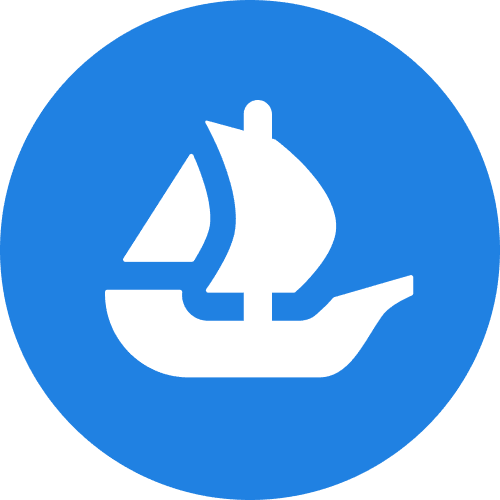 OpenSea is a peer-to-peer marketplace for crypto collectibles and non-fungible tokens. It includes collectibles, gaming items, and other virtual goods backed by a blockchain. On OpenSea, anyone can buy or sell these items through a smart contract. 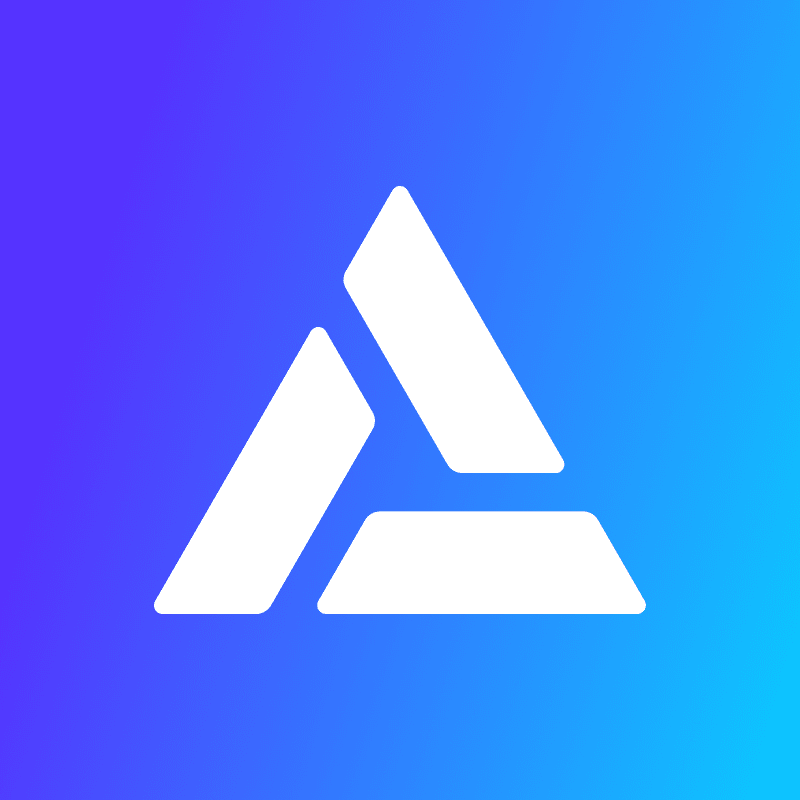 Alchemy is a web3 developer platform that helps companies to build reliable decentralized applications. Its mission is to provide developers with the fundamental building blocks they need to create the future of technology without the hassle of managing blockchain infrastructure in-house. 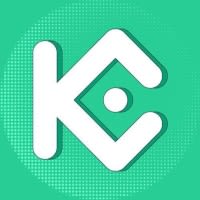 KuCoin is a global cryptocurrency exchange for numerous digital assets and cryptocurrencies. Launched in September 2017, KuCoin has grown into one of the most popular crypto exchanges and already has over 8 million registered users across 207 countries and regions around the world. Known as "People’s Exchange", KuCoin operates in Seychelles, providing users with 24/7 multi-language customer services. Meanwhile, KuCoin has established about 19 local communities in North America, Europe, SEA and other regions, providing users with highly localized services. As the home of crypto gems, KuCoin has supported over 420 projects with 790+ trading pairs. A number of projects like ICP, BOSON, AERGO, RNDR, and DAO had a primary listing on KuCoin. In November 2018, KuCoin announced $20 million (USD) round A funding from IDG Capital and Matrix Partners. In 2021, Forbes Advisor named KuCoin as one of the Best Crypto Exchanges. 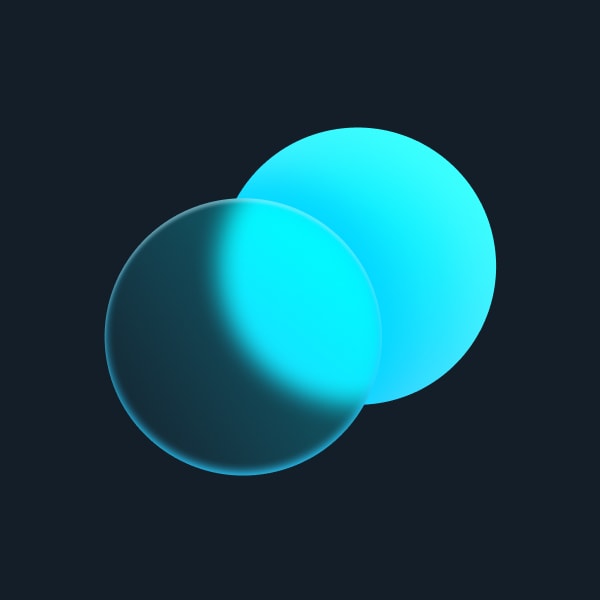 Our Metaverse ecosystem is based on a native builder powered by an interoperable engine and a vibrant virtual-asset economy protocol that includes cryptocurrencies, NFTs, and smart contracts. It allows to build Worlds easily and have essentially, people, places, and things digitized and relating to each other with their body presence as well as connect fiat and crypto payments and turn Worlds into profitable places. 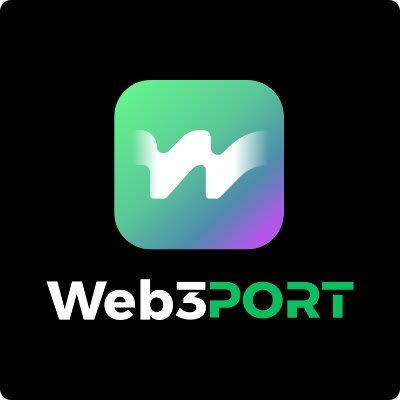 Web3Port is an accelerator of Web 3 projects helping startups build from zero to one and to the next level. 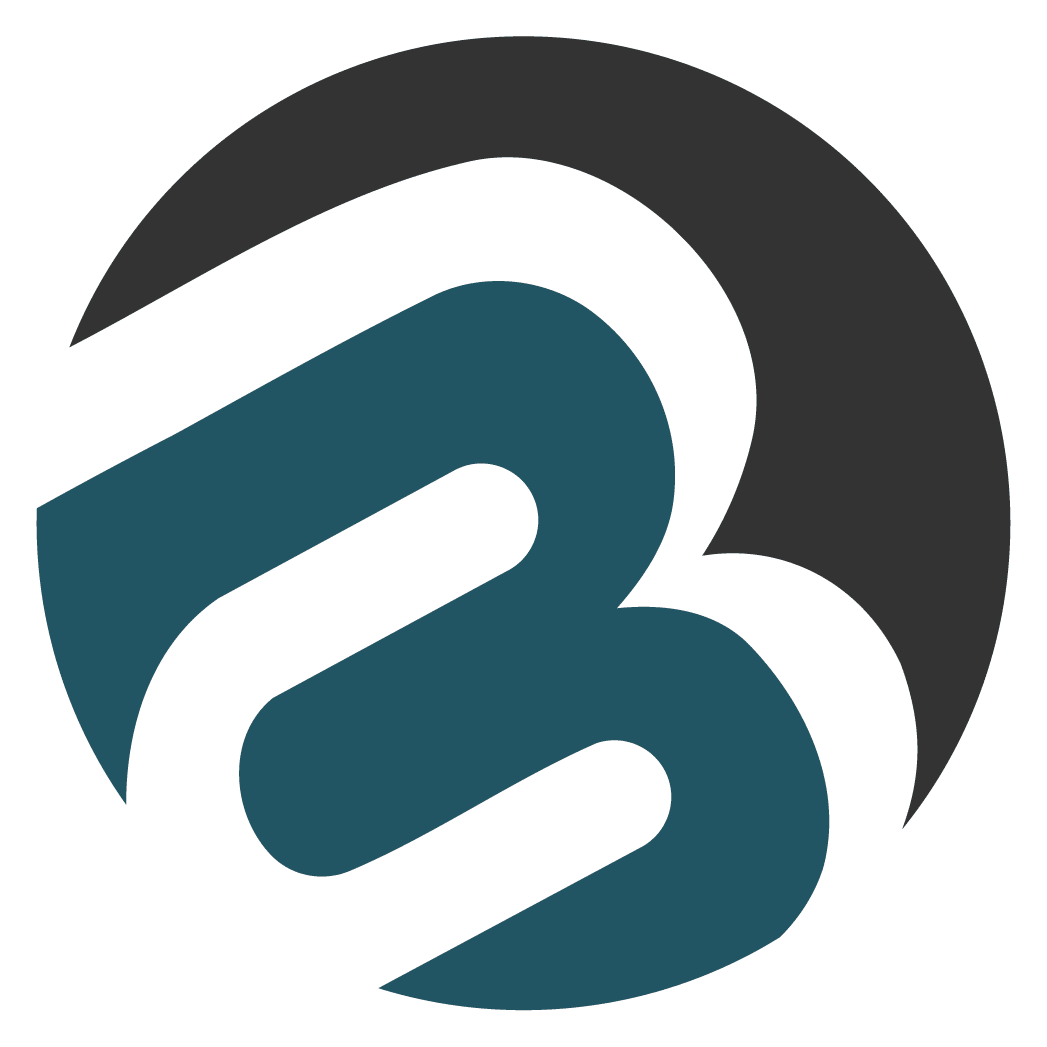 Defindor is the world's first universal Crypto assets protection app that works with most wallets and exchanges, It allows users to continue using their favorite platforms without moving their assets while having superb protection to their Crypto assets. Our App prevents hackers from withdrawing your Crypto from your wallet without your consent by using a 3rd party approval app that is safer than any 2 factor authentication tool 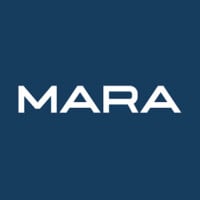 Marathon is a digital asset technology company that mines cryptocurrencies with a focus on the blockchain ecosystem and the generation of digital assets. Marathon Digital Holdings aims to build the largest mining operation in North America at one of the lowest energy costs. Marathon helps its customers gain exposure to Bitcoin in your portfolio without having to deal with the complications of holding the asset directly.

Find the right companies, identify the right contacts, and connect with decision-makers all in one prospecting solution.

Web3 is an umbrella term used to describe a new iteration of the Internet that’s primarily built on blockchain technology.

Web2 vs Web3: What’s the difference?

While the Internet of today—or Web2—primarily focuses on user generated content, social networking and cloud computing, Web3’s core focus is on decentralization, transparency and accessibility. The technology ushering in this new era was created in response to the centralized nature of the Internet and the perception that a handful of large corporations control what is and isn’t allowed on the web. Web3 proponents say it puts the power back into the hands of users and creates a more open, transparent and accessible Internet ecosystem.

What are examples of Web3 companies?

A few examples of Web3 companies in the U.S. include Alchemy, a developer platform that helps companies build reliable decentralized applications; Polygon, a platform for Ethereum scaling and infrastructure development; and Chainlink, a startup that’s focused on making it easier for traditional data sources, such as APIs, to connect with blockchain technology.

What are the highest-funded startups in the Web3 ecosystem?

Which startups in the Web3 ecosystem have the highest valuations?

The top three startups in the Web3 ecosystem with the highest valuations are FTX Exchange, valued at $32 billion; Blockchain.com, valued at $14 billion; and OpenSea, valued at $13.3 billion.

What is an example of a Web3 technology?

While Web3 isn’t a technology, there have been innovations created based on what the concept represents: a decentralized internet. An NFT, or non-fungible token, is an example of one such innovation. NFTs allow individuals to claim ownership over digital art and other assets. For example, if you’re an artist, you can turn an art piece into an NFT and sell it on a marketplace like OpenSea. To purchase the NFT, an individual might pay you 5 Ether for ownership rights. Your newly acquired Ether coins could then increase (or decrease) in value based on demand and market conditions.

What is a cryptocurrency?

A cryptocurrency is a digital currency that’s tradeable and uses cryptography to secure transactions. To create more transparency, these transactions are primarily stored on the blockchain, making them completely traceable.

There are a wide variety of cryptocurrencies, each with its own use case. For example, Bitcoin is considered a store of value. Stellar Lumens (also known as XLM), the token created by the Stellar Development Foundation, was created to help individuals transfer money quickly. These cryptocurrencies, and many like them, can be used for things like investing and making purchases.

Note: please do your research before investing in any cryptocurrency or digital asset.

Is Web3 the same as cryptocurrency?

No. Web3 is the name used to describe the innovations that blockchain technology has given rise to. Cryptocurrency is the digital currency used within the blockchain ecosystem.

For the nontechnical person, how does Web3 work?

To understand how Web3 works, first you need to know the basics of blockchain technology. The blockchain is a distributed database, or ledger, that’s not owned by any one entity (decentralization). It stores information, such as cryptocurrency transactions, in a digital format that can’t be edited or deleted (transparency). This information is stored in a “block” that connects to other blocks when it reaches storage capacity limits, creating a chain. Hence the name blockchain.

With the transparent and decentralized nature of the blockchain, developers are now building a new wave of innovative applications that leverage this technology; what is now known as Web3.

I’m a journalist/researcher/student. Can I cite Crunchbase’s Web3 Tracker in my work?

Yes. Our Web3 Tracker is a public resource. We do ask that you please cite Crunchbase as the data source and include a link to the Web3 Tracker when possible. For additional press inquiries, email press@crunchbase.com.

I want to update my company’s information on Crunchbase. How do I get in touch with the Crunchbase team?

Please reach out to support@crunchbase.com if your company’s data needs to be updated or if something is missing.

Find the right companies, identify the right contacts, and connect with decision-makers all in one prospecting solution.